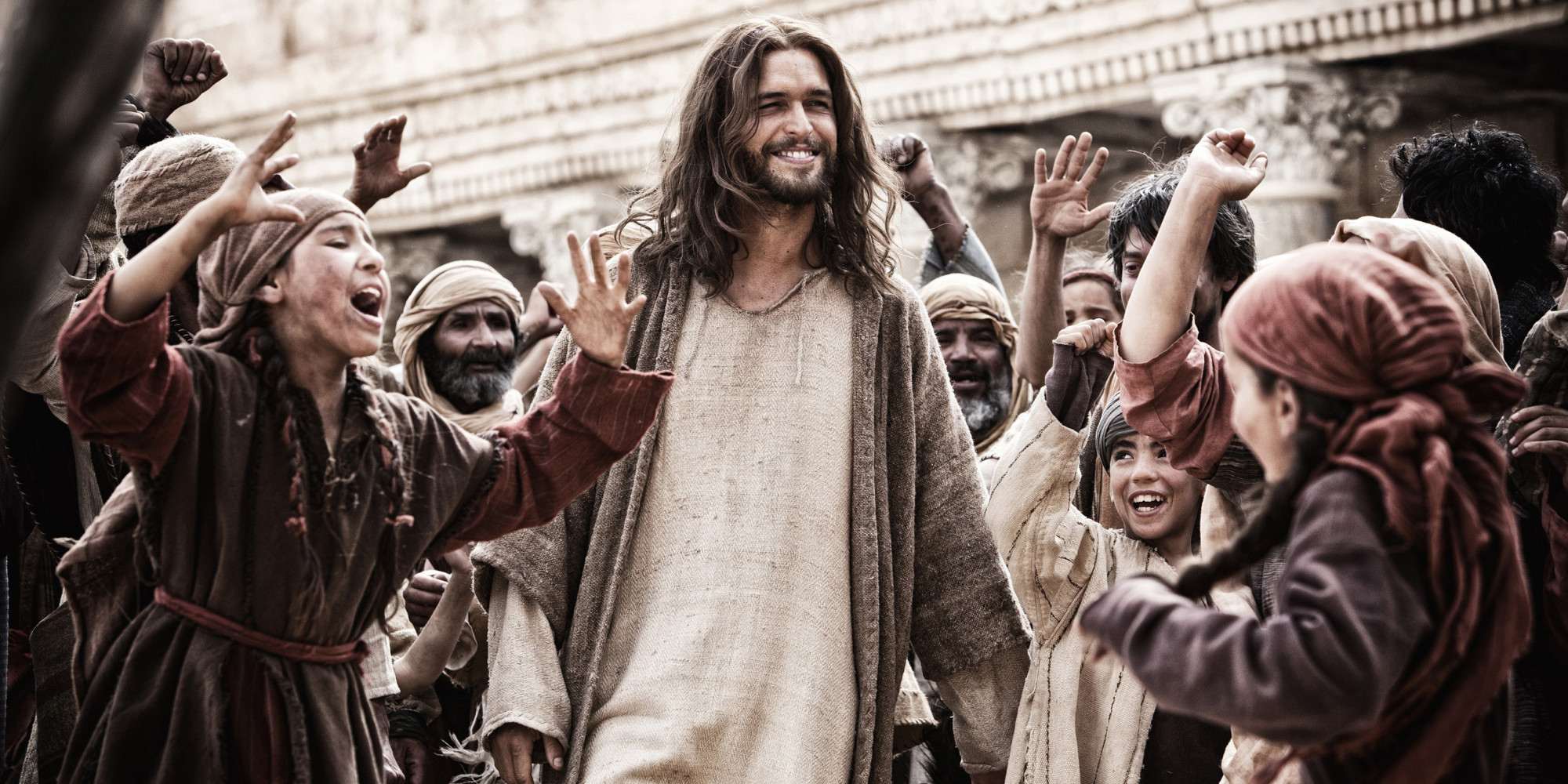 When I read the gospels, it seems those who heard Jesus teach and saw him act fell into one of three categories. First, the faithful few who witnessed his power and heard the genius of his teaching and made a decision to follow him. Many in this group were initially motivated by mere curiosity which blossomed into trust. Second, those who felt threatened by Jesus and made a decision to try to stop him. Third, would be those people who were more or less indifferent to what Jesus did or said and ambivalent in their response to him. Not much is said about this third group, but they don’t really care anyway.

What we do read a lot about are people who were transformed in one way or another by coming into contact with Jesus. We also read much about those who opposed Jesus. In the section of the Bible we’re considering in this post (John 8), Jesus is explaining who he is and John tells us that as Jesus was explaining, “many people came to believe in him.” However, little ink is used to elaborate on those who believed, what is recorded is the confrontational nature of some of the religious people. These religious folks believe they are not only right, but that God is on their side (a very dangerous combination). When Jesus points out that they are in fact not God-followers, but children of the devil, they counter by saying Jesus is demon-possessed and call into question his ethnicity. Here is a selection of (John 8).

The people said, “Now we know you are possessed by a demon. Even Abraham and the prophets died, but you say, ‘Anyone who obeys my teaching will never die!’ Are you greater than our father Abraham? He died, and so did the prophets. Who do you think you are?” Jesus answered, “If I want glory for myself, it doesn’t count. But it is my Father who will glorify me. You say, ‘He is our God,’ but you don’t even know him. I know him. If I said otherwise, I would be as great a liar as you! But I do know him and obey him. Your father Abraham rejoiced as he looked forward to my coming. He saw it and was glad.” The people said, “You aren’t even fifty years old. How can you say you have seen Abraham?” Jesus answered, “I tell you the truth, before Abraham was even born, I Am!” At that point they picked up stones to throw at him. But Jesus was hidden from them and left the Temple. (John 8:52-59)

These religious Jews want to call up the name of their ancestor Abraham, the father of the Jewish nation and also referred to as the father of the faith. The first book of the Bible, Genesis records the account of God promising to make into a great nation Abraham’s descendents and through them to bless all of humanity. (Genesis 12:1-9) The Jews who were arguing against Jesus brought up Abraham’s name and Jesus says, ok we can talk about Abraham. Abraham, by faith, rejoiced at the coming of the messiah (Jesus) who would redeem not only Israel, but all of humanity. When they scoff at the improbability of the man standing in front of them being alive 2000 years before, Jesus replied, “I AM.” Now, to us, Jesus’ statement may seem strange, but we would not automatically categorize it as blasphemy. What the Jews who were listening to Jesus heard was him saying, “I am God.” He told them that he is timeless, that he existed long before Abraham. Their response was an attempt to stone Jesus for such an outrageous claim. Another passage that may be helpful is found in Exodus 3, when God is calling Moses to lead the Israelites out of Egyptian bondage:

For those listening to Jesus that day, his words would have been crystal clear, he is making a claim to be deity. The implications of this claim are enormous, but there is not a lot of interpretive work to do. Jesus says in reference to himself, I am “I AM.” We do not have to spend a lot of time digging for the meaning of his statement. We do have to decide which category of listener we are: those who accept his message, those who reject and oppose his message, or those who really do not care. I am going to assume that if you are taking the time to read this blog that you fit into the first category. My prayer is that you would be convinced not only from the words on the pages of the Bible, but also from your own experience with Jesus.