What Will We Do With Jesus?

Home What Will We Do With Jesus? 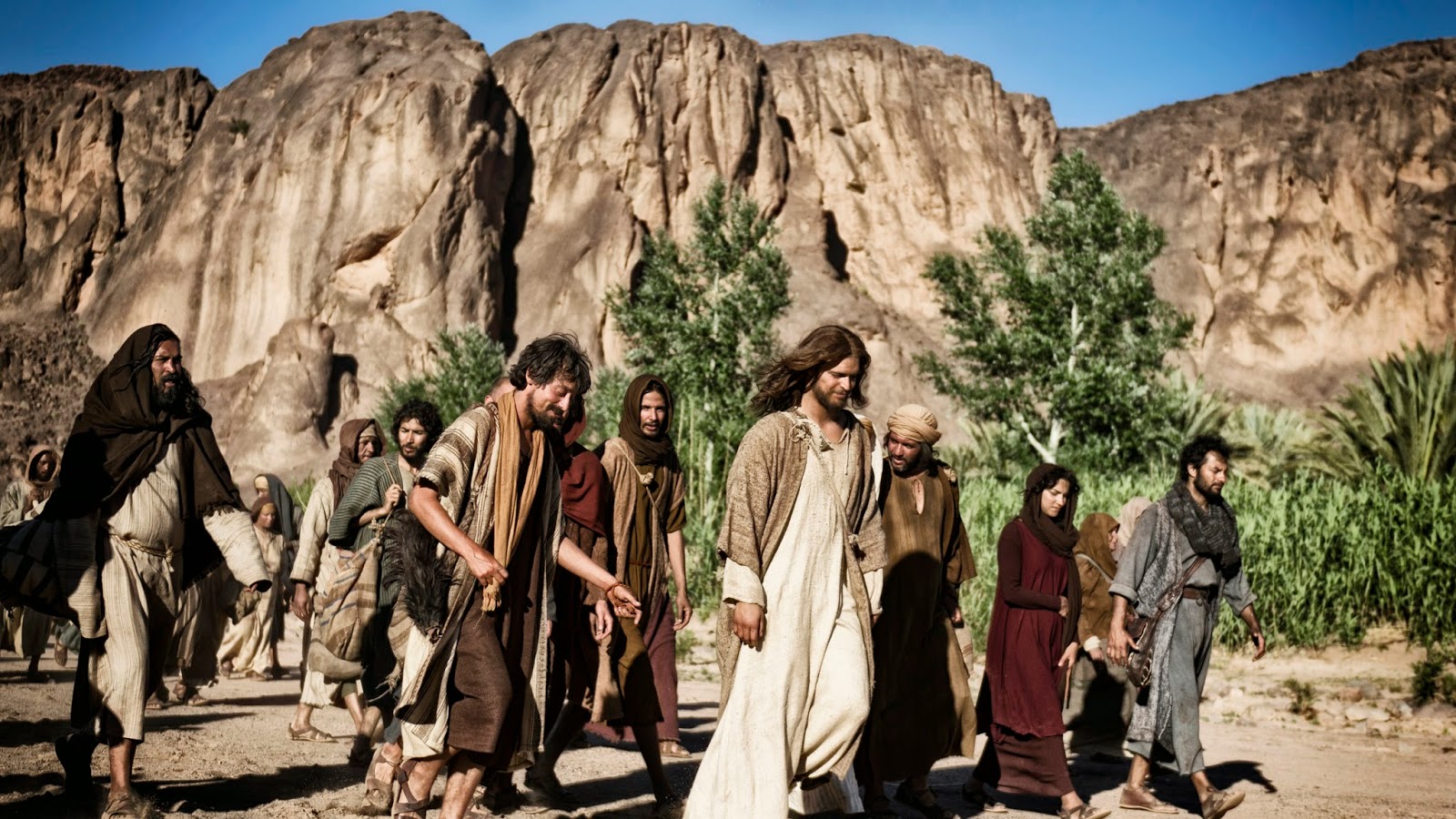 When Jesus Showed Up
He was in the world, and the world came into being through him; yet the world did not know him. He came to what was his own, and his own people did not accept him. But to all who received him, who believed in his name, he gave power to become children of God, who were born, not of blood or of the will of the flesh or of the will of man, but of God.
John 1:10-13

Accept or Reject
When John writes about Jesus showing up in the world there do not seem to be any middle of the road responses. Folks either accepted or did not accept him. In our world Jesus is often spoken of as someone you can kind of accept, kind of like his teachings, kind of follow and ultimately kind of have your sins forgiven and be saved. In the above passage John tells us that Jesus was a participant in creation, and that by accepting him we become “children of God.” The power to be reconnected with God is available for all of us, but the requirement is to accept Jesus. All of him… his teachings… his works… his authority. The requirement is not a work we perform but the response we give. The gift of life is being offered but we have to accept and receive the gift.